Not for Self but for Safety 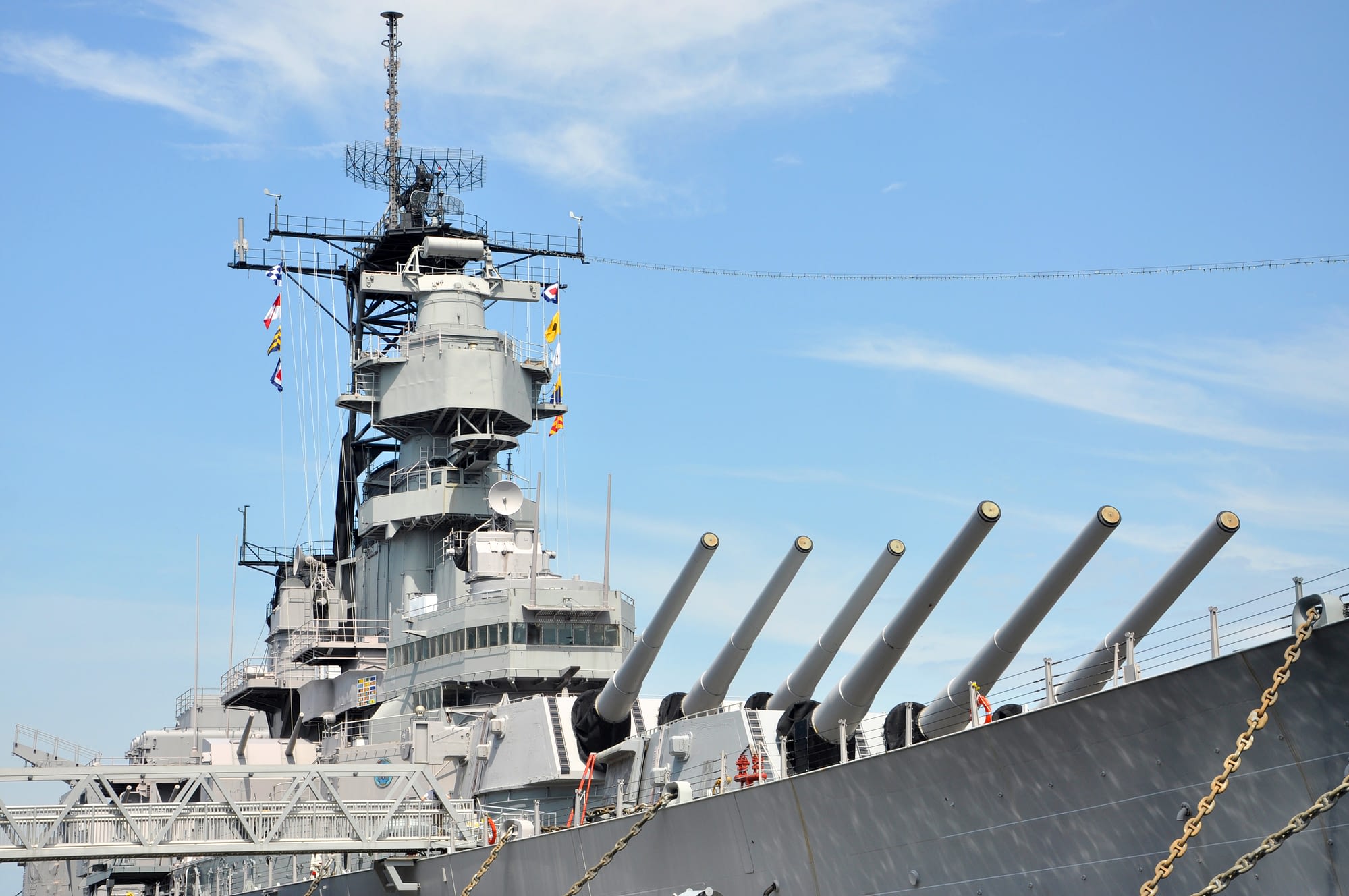 Not long ago, I received a call from the U.S. Navy asking if I would be able to demonstrate the testing capabilities of our LIXI Profiler. They were specifically interested in seeing if it would be a useful alternative to other method of non destructive testing to test the pipes aboard their ships.

So, I hopped aboard a flight to Bethesda, MD, with the Profiler tucked into my luggage. Upon arriving at the base, I drove up to the security building and noticed the large sign bearing the Navy motto, “Non sibi sed patriae”—Not for self but for country. Security gave me directions to the testing site, where I set up the Profiler and began the demonstration.

As I was showing the dozen or so people who were gathered how to calibrate the tool, a man appeared behind me and began running some tests from about 25 feet away. He circled around the group with his tools while I continued the demonstration and then approached me.

He introduced himself as the Radiation Safety Officer. “I finished my background readings,” he stated. “Are you ready to begin the demonstration?”

“But that’s impossible!” he exclaimed. “I’ve been taking background radiation readings for the last ten minutes, and I didn’t get any indication that radiation was coming from your device.”

“That sounds right,” I said. “The Profiler doesn’t emit radiation outside of its beam. Therefore, there is no risk to its operator, nor the people around it.”

“So, you’re telling me your device has been active this whole time, and I haven’t picked up any readings?”

He was befuddled. “But every time we have used industrial radiography in the past, we’ve had to go through a lengthy process to make sure we have a safe environment! We bring the boat to shore, evacuate the ship, set up a rope perimeter to make sure we aren’t endangering the public—we even have to be careful bringing the testing equipment on site!”

I explained that there was no such hassle with the Profiler. I told him I even transported it with me on the plane in my carry-on luggage! After all, it’s classified as UN2911, which means it is recognized as safe enough for air travel, even among passengers.

He was not even close to convinced. “I have a very sensitive device. There’s no way it isn’t picking up any radiation emanating from your tool if it has really been on all this time.”

I explained our beam is only an eighth of an inch in diameter and is highly specific. It can spread out to about an inch at a distance of 18 inches from the pipe it is measuring—but the point is, it is precise, controlled, and safe.

This was mind-blowing for the officer. He was used to a much more disruptive process—a process he thought was necessary to get accurate results. But with the Profiler, we aren’t using X-ray film to produce an image. We are using a detector that is much more sensitive—a tool that takes readings and produces data instead of images. The focused sensitivity of the Profiler also allows us to take readings right up against the pipe, as opposed to spraying radiation from a distance.

Averting that risk also means avoiding disruptions to your work site as well exposing people to radiation (and the related paper work and investigations when exposure isn’t contained!). The corresponding increase in productivity should be quite easy to measure.