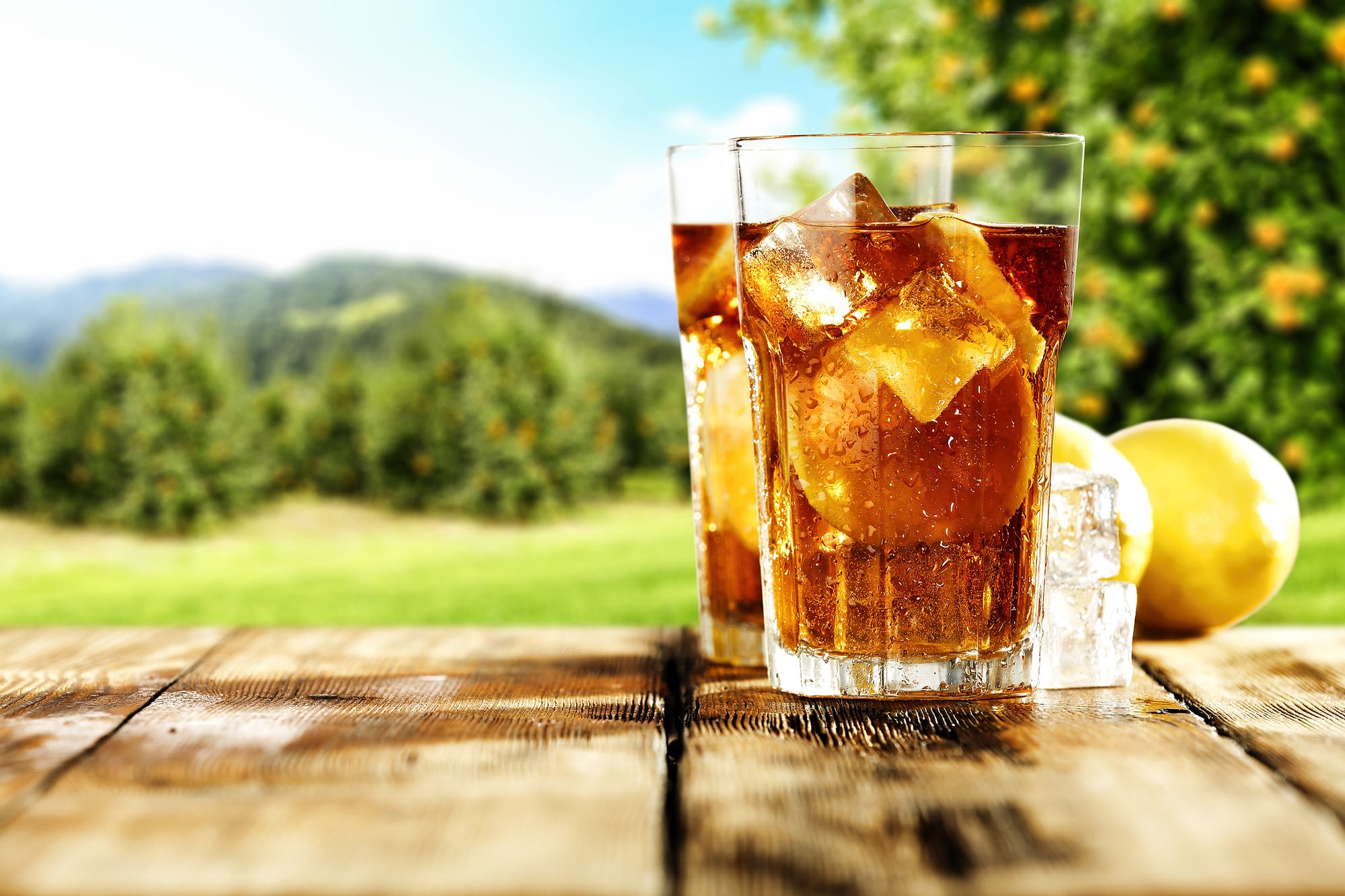 Picture that perfect warm summer day. You’re sitting in your back yard, enjoying a freshly poured glass of iced tea. As you gaze out at the grass, all is relatively calm. A couple of birds may fly by, or a squirrel scampers across the lawn, but otherwise, you don’t really see anything moving.

And yet, one day soon you’ll look out at that same grass and see that it’s too long and needs to be cut. Like your perennials that seemed to bloom overnight in the spring, there seems to be no activity minute by minute, and yet there is so much happening outside of your vision.

Now consider that glass of iced tea in your hand. Water has formed on the outside of the glass, seemingly from nowhere. How did that happen?

These observations can help us understand what’s happening in your pipes. Just like your lawn or garden, there’s a lot more going on than you can see. And just like your glass of iced tea, water is forming on your pipes, whether you see the evidence or not.

It’s a common misconception that pipes are in pretty good shape unless there is something visual that suggests otherwise—ice or water appearing on the pipe exterior. But in reality, by the time you see activity on the outside of your pipe covering, corrosion has been occurring inside for some time. It’s an inside out process that begins at the pipe and works its way out through any insulation and jacketing.

Not only that, corrosion is always occurring. It’s just the nature of an ammonia pipe system—no system can completely prevent water from forming. Why is this the case?

There are plenty of ways water can enter the system (just think about the vast numbers of valves and elbows), but we’ve seen that the most common entry point is at the ends of the pipe, where the caulk will eventually fail. That point of failure lets in the atmospheric moisture that eventually forms water directly on your pipe, just as it does on your glass of iced tea.

You may have taken great effort to prevent this sort of condensation, including surrounding the pipe with insulation and jacketing, as well as painting a coating directly on the pipe to create a vapor barrier. But pipes expand and contract, causing the coating to crack and create paths for the moisture to contact the pipe directly.

Once the pipe gets wet, it will never dry out. The insulation surrounding the pipe actually helps trap the moisture in, so water begins travelling along the pipe, spreading the corrosion throughout the system. By the time the water soaks through the insulation and gives you visual evidence of moisture on the exterior, you will need to act fast to avoid a system failure.

Here’s a good example of how quickly water can invade a system. We had an insulation manufacturer hire us to inspect insulation he put in just six months prior. When we told him he had water in the system, he declared, “That’s impossible! My product is too good to have let that happen.”

But sure enough, we cut the ends off and water came pouring out. The insulation they installed was indeed holding water in, so it could not be seen from the outside, but we could detect it with our LIXI Profiler.

That example not only highlights how moisture is affecting a system even if you cannot see it, but also how important it is to use a form of NDT that looks at the condition of not only the pipe, but the location and amounts of moisture in insulation as well.

That way, you can identify the parts of your system where the most water is collecting, and thus where the most corrosion is occurring. An effective NDT test should be able to identify the biggest problem areas long before water travels from your inner pipe through the vapor barrier, insulation, and jacketing to let you know it is there.

It’s similar to proactively treating your lawn to prevent those pesky weeds from taking over before you can even see them, which is a lot easier than pulling hundreds of them by hand after they have arrived. And knowing you’ve proactively tested and treated your piping system just might make it easier to enjoy that cool glass of iced tea on a summer day.